View our events on Eventbrite

AoC – The AoC conference gave the West Yorkshire Principals an opportunity to meet with each other as well as network with other principals from across the country. The West Yorkshire group met on several occasions including the Gala Dinner at which student of the year was announced. There were several key note speakers including Nick Boles, Skills Minister, but the highlight of the event was Sir Lenny Henry talking about the importance of education and colleges. And Calderdale College were announced as finalists for a Beacon Award for their Employer Engagement work and Kirklees College were also finalists for the Effective Integration of Libraries/LRCs in Curriculum Delivery Award. 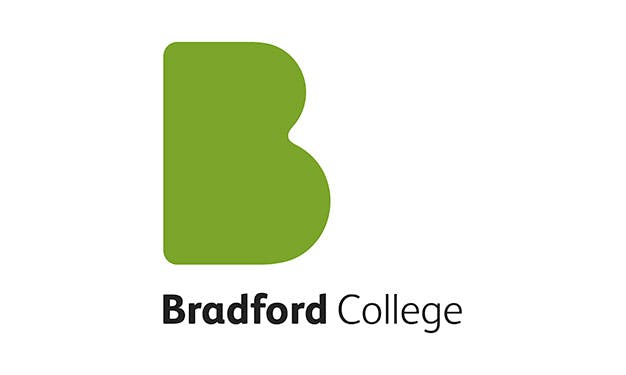 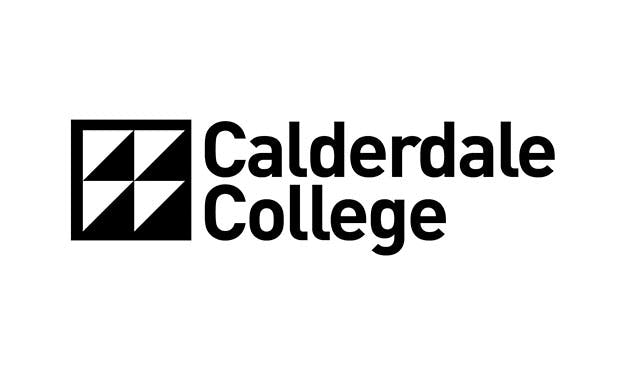 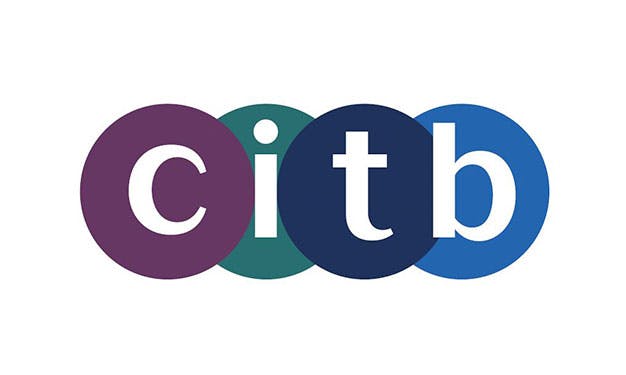 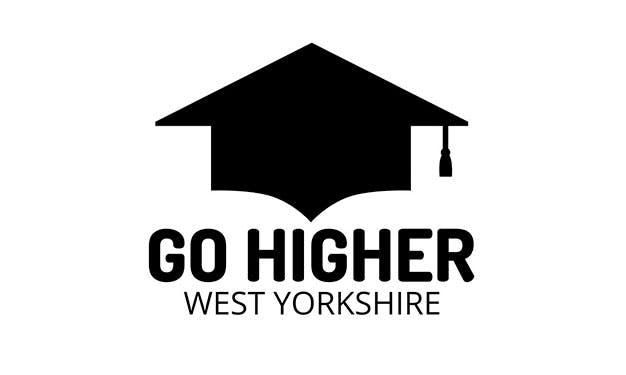 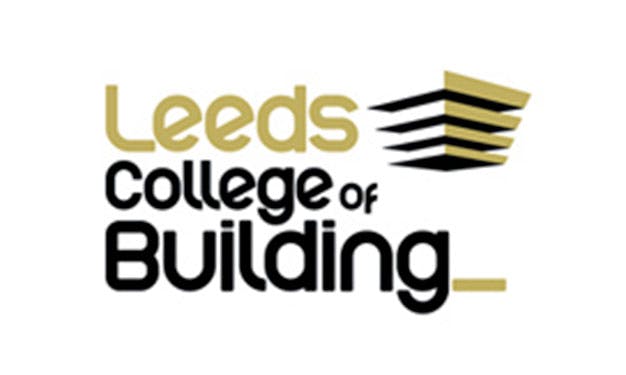 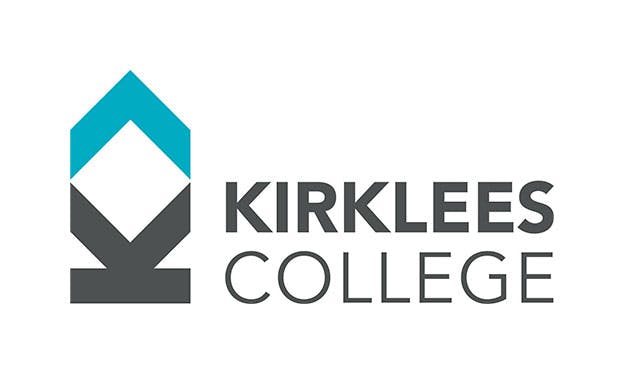 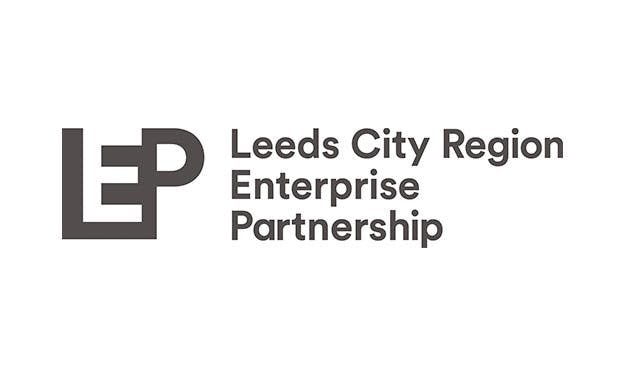 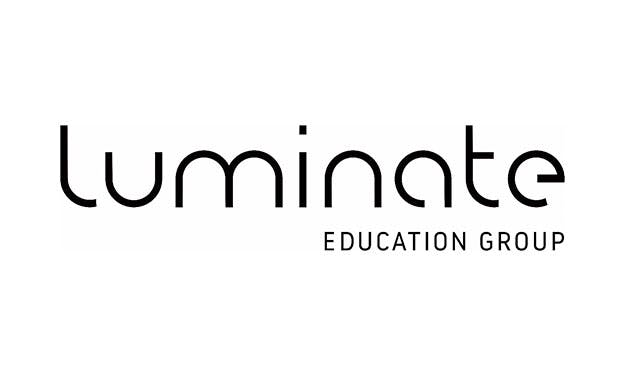 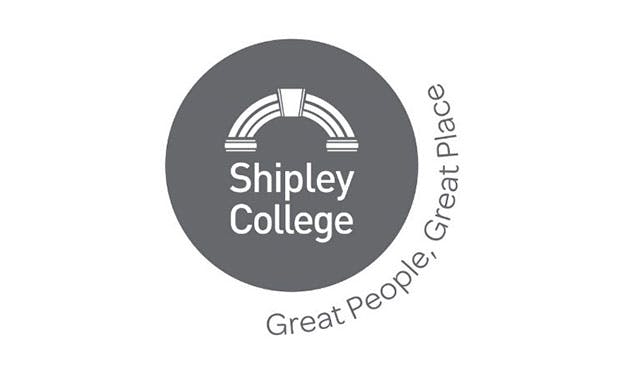 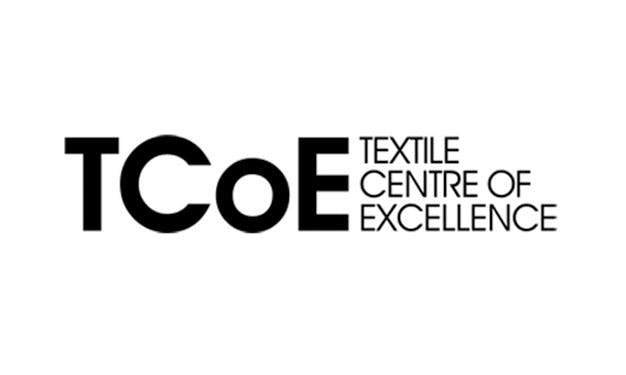 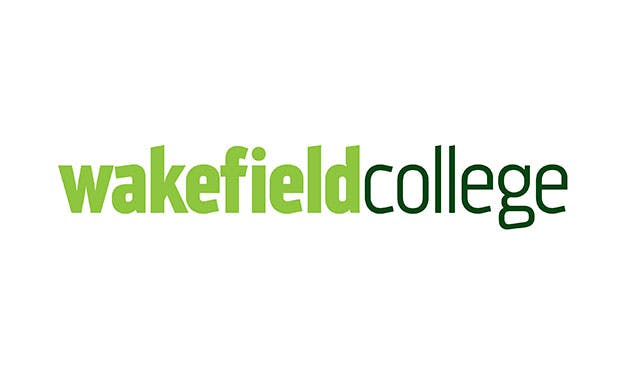 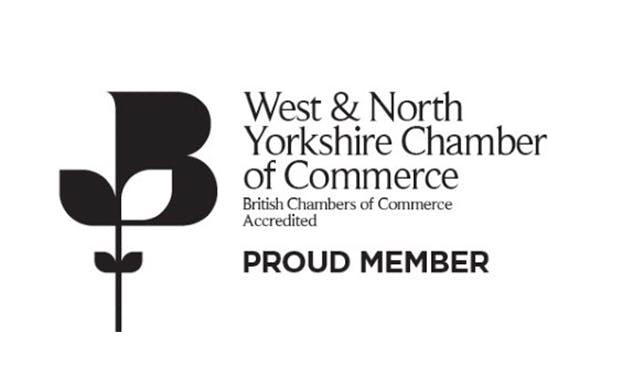 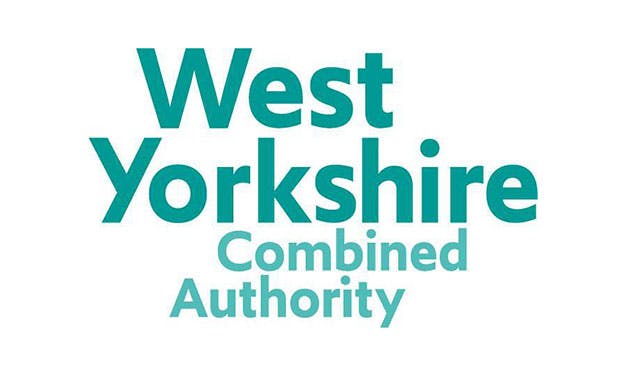